Psychoanalysis for the Modern World.

Educating psychoanalysts to help people become the best versions of themselves.

A Message from PANY

We feel it our sad duty to share this message with the community following tragic events nationwide. As an institute, as a community, as colleagues, we stand with our Asian and Asian-American members and strongly condemn any and all acts of violence and aggression against anyone based on racial, ethnic, gender, or sexual identity. These events are a horrific reminder of our need for continued responsibility and sensitivity toward one another, both professionally and personally, as practitioners and as teachers, and in our community at large. We hope for better justice and understanding in the days ahead; in the meanwhile we grieve for all affected by this recent tragedy. As we struggle with the profound sadness and outrage following these tragedies that have befallen the Black and Asian communities, we stand in solidarity with the victims and with those who are expressing protest. We also wish for the safety of all as they do so. During this precarious time in our country, we strive to find ways to heal and come together. Most of all, we hope that we will find better ways to take care of each other. Although psychoanalysis is typically seen as a treatment focused on the individual - the inner psychic workings of the person - it is also inherently a discipline focused on life. Ultimately, psychoanalysis is a therapy about the potential of living and about change. Our task is to help our patients encounter and activate the best within themselves, so that they may move towards creating a better future. As psychoanalysts we must stand with life.

This memorial lectureship honors a psychoanalyst who pioneered the psychoanalytic treatment of anorexia nervosa, bulimia, and other eating and psychosomatic disorders, Charles Philip Wilson, who died in 1999 at age 79.

Having majored in English at Yale University, where he developed an interest in Freudian views of literature, he matriculated at the College of Physicians and Surgeons of Columbia University during America’s entrance into the Second World War. After graduating, he served as medical officer aboard a transport ship in the Pacific and began to recognize the body’s exquisite sensitivity to powerful but unseen emotional currents as enlisted men flocked to the sick bay with gastrointestinal complaints at times of stress. As Chief Medical Resident at the Naval Hospital in Oakland, California he was impressed by the frequency of colitis diagnosed in former prisoners of war. He pursued his interest further while a Resident in Psychiatry at Columbia-Presbyterian Hospital and at the Psychoanalytic Training center of Columbia University, where he was exposed to the psychoanalytic work of George Daniels, M.D. on ulcerative colitis. Inspired by the bold approaches of his mentor Melitta Sperling, M.D., he developed his own technique for the psychoanalytic treatment of colitis and, soon after, of anorexia nervosa, which was previously considered rare. Such cases became the mainstay of his private practice and his attending appointment at St. Luke’s Hospital in New York City.

The technique he developed emphasized the earliest phases of childhood development and the importance of mother-infant interaction in an era when academic psychoanalysis focused primarily on the Oedipus complex typical of later in childhood. Instead of unconscious sexually competitive conflicts, oral fears and struggles referrable to infancy became his target for analytic attention in patients with symptoms of bulimia, overeating, or anorexia nervosa. He also emphasized how eating disordered patients form their symptoms in family and wider societal contexts that place unrealistic and sometimes exploitive demands on their bodily appearances.

Wilson contributed extensively to the teaching of such principles for decades, having formed and served as moderator of the Psychosomatic Study Group of the American Psychoanalytic Association as well as a similar group at PANY. The group continued long after Wilson’s death to focus on analytic approaches to psychosomatic illnesses. With academic appointments at both Columbia University and the State University of New York at Downstate Medical Center, he published over thirty works in professional periodicals, authored or co-authored nineteen book chapters, and edited or co-edited three published texts, one of which, The Fear of Being Fat (Jason Aronson, New York, 1985) was a standard text in the field of treating anorexia nervosa. In 1991 he received the Sigmund Freud Award of the American Society of Psychoanalytic Physicians for his distinguished service to psychiatry and psychoanalysis. Most importantly, he was a beloved teacher, supervisor, and colleague, having mentored many who went on to focus their psychoanalytic attention on the inseparable nature of mind and body in their patients.

During these difficult times, faculty and students at PANY have worked hard to keep going. PANY has continued its educational and admissions activities during the Coronavirus pandemic - including classes and case supervision for our students as well as video interviews for applicants to our training programs - via Zoom and other video and audio platforms. PANY will continue its classes when the new academic year starts in September, 2022. We have not yet decided if classes then will be via video or in-person.

As psychoanalysts, we believe in the importance of our work, in some ways especially so during these stressful times; and as hardy New Yorkers, we are committed to maintaining our presence as educators, psychoanalysts, and psychotherapists for the New York City community.

Please scroll down for more information about the admissions process for our psychoanalytic and psychotherapy training programs as well as for information about our consultation and treatment service for new patients.

For those who seek an understanding of emotional life, PANY is an education and treatment center, affiliated with NYU Grossman School of Medicine, that provides training and therapy based on psychoanalytic understanding of the core human dilemmas from childhood through adulthood.

Our training programs offer educational opportunities for clinicians at varying levels of background and experience. Click here for a timeline of all education programs.

IPE, the Institute for Psychoanalytic Education, is now called PANY, the Psychoanalytic Association of New York, affiliated with NYU School of Medicine.

PANY offers educational events for its members and for the general public. These include lectures, seminars, panel discussions, and clinical presentations.

Distinctions between secular mindfulness and meditation as a part of a spiritual practice have become blurred, leading to inappropriate use of meditation as a substitute for necessary psychological growth. This “spiritual bypassing”, as it has been termed, can be challenging to recognize and work with in therapy.
Presenter: Kathleen Lyon, MD
Read more

Sadomasochism; Understanding and Working with the Self-Defeating Patient

Self-defeating behaviors are present to some degree in every psychodynamic treatment. We will explore ways in which sadomasochism manifests, particularly in the transference/countertransference arena.

“ …Where the three roads meet”– Did Oedipus dissociate there?
The author will present his views on dissociation and dissociative identity disorder. He will describe an approach to transference based treatment based on an integration of classical and more contemporary models of the mind.
Presenter: Ira Brenner, MD

The Elusive Construct of Therapeutic Action
There are many factors contributing to improvement, including dissociation, projective identification, analyst self-disclosure, and patient-therapist match.

n this offering, Dr. Attwell will introduce the class to the didactic similarities and differences between individual and group psychoanalysis as well as how they can work in effective tandem.

This presentation integrates relevant theoretical ideas with cultural and clinical examples of midlife issues. Success or failure at coping with the tasks of this period can mean the difference between negotiating a transition and suffering a crisis.

​The Importance of Film for Psychoanalysis 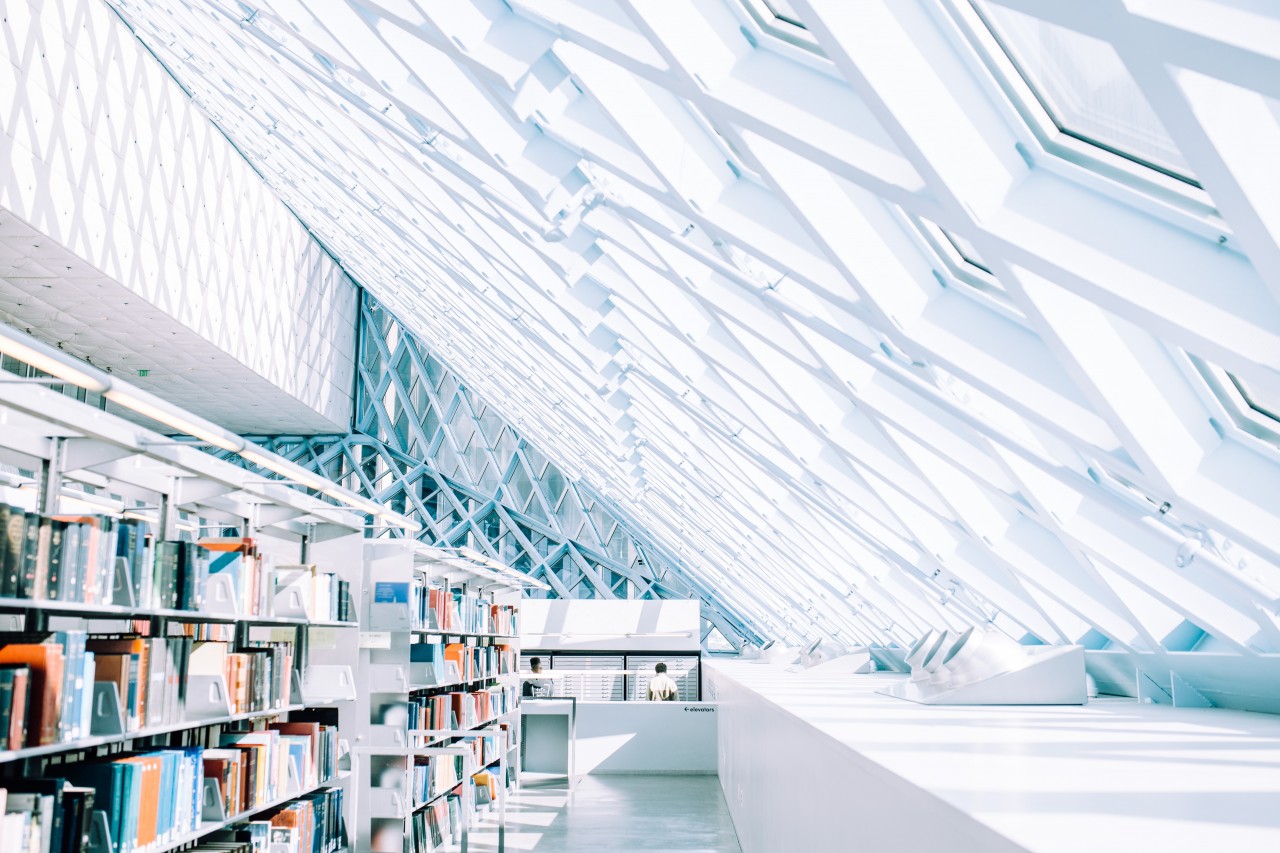 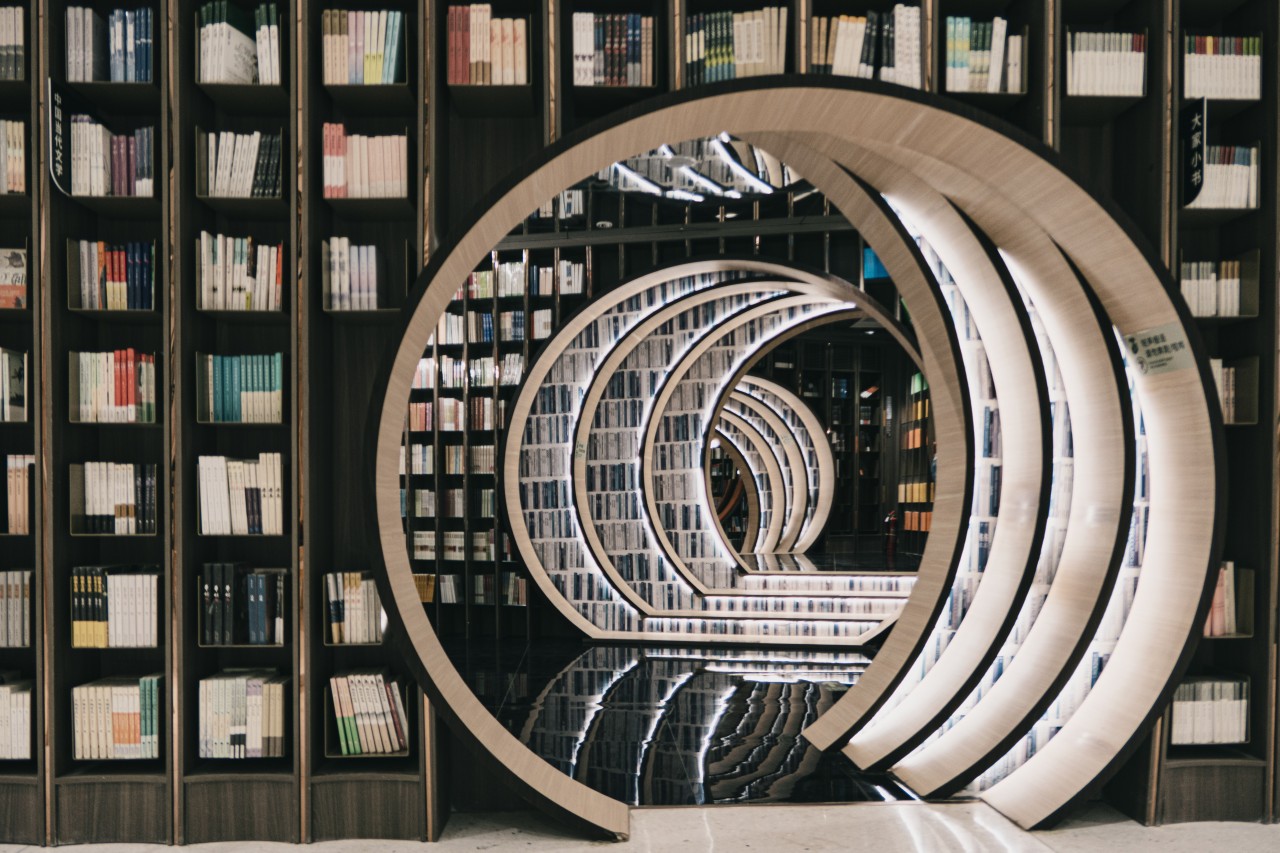 At a time when training in most mental health fields is focused on time limited biological and behavioral interventions, we believe in the importance of training clinicians to do in-depth work with patients, providing effective and durable results.

We believe in making affordable treatment available to the New York City community through our consultation and treatment service.

We are dedicated to providing the highest quality in psychoanalytic treatment and education.